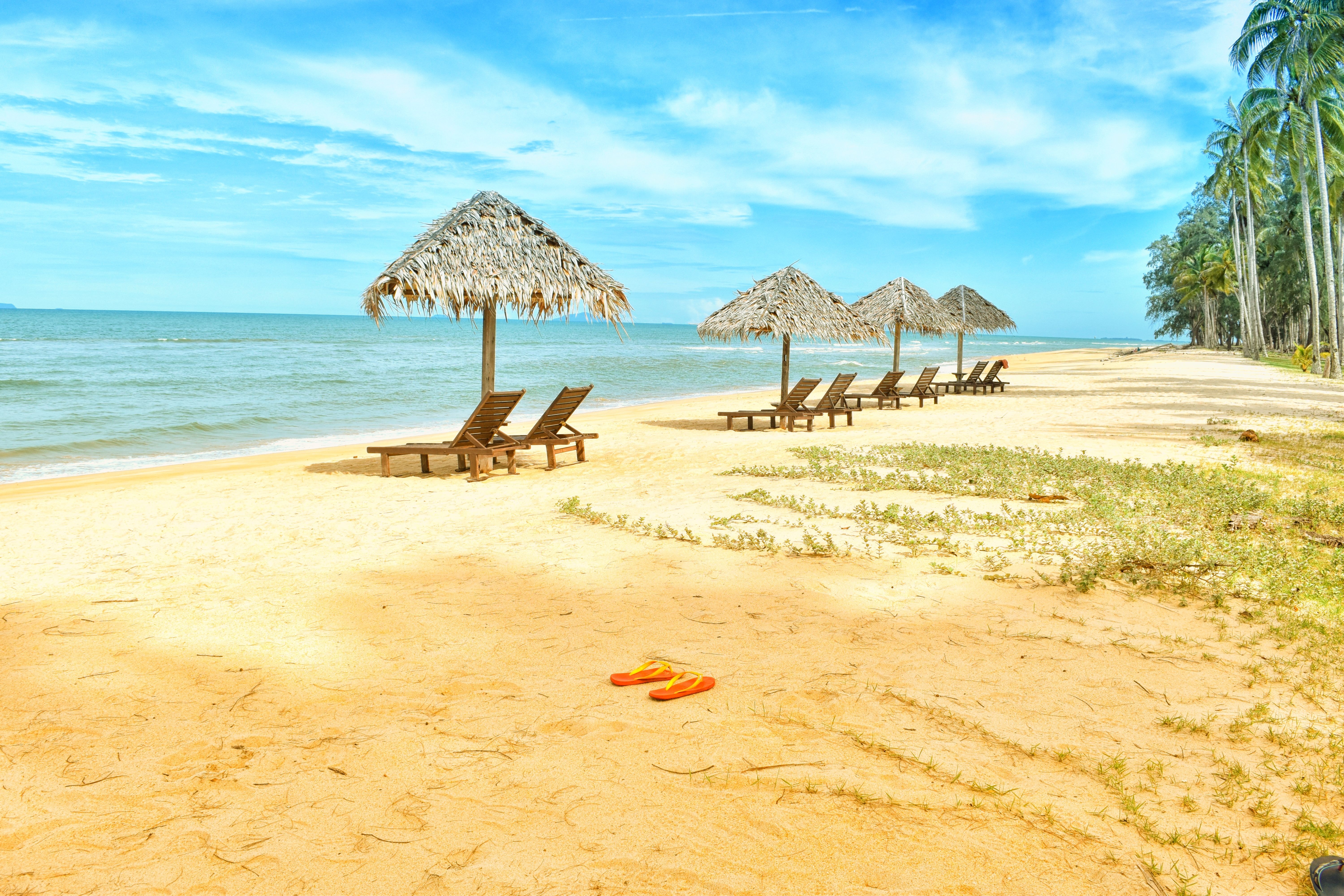 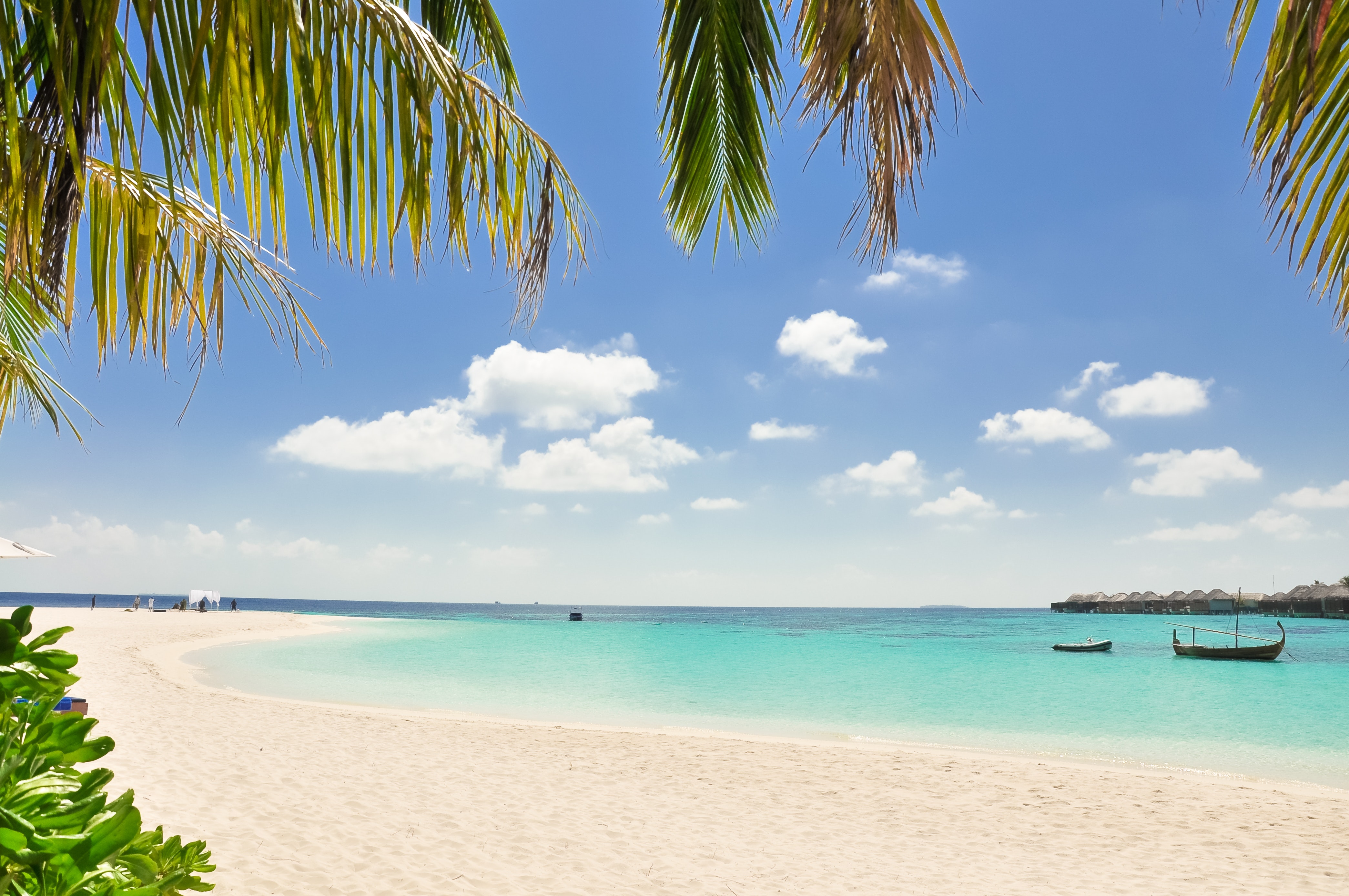 Top tips for finding cheap flights to The Bahamas

How long is the flight to The Bahamas?

An average nonstop flight from the United States to The Bahamas takes 3h 51m, covering a distance of 1002 miles.

Which airlines fly to The Bahamas?

American Airlines, JetBlue & United Airlines fly the most frequently from the United States to The Bahamas.

Is it possible to get Bahamian dollars at any of their airports?

Yes, it is possible to obtain local currency at any of the international airports in The Bahamas. RBC Royal Bank operates a full-service branch at Nassau Airport for all your financial and currency exchange transactions and there are ATMS available at the others if you need to have some cash on hand.

Which airport is closest to the Inagua Islands?

The two Inagua Islands in the southern Bahamas have their own regional Great Inagua Airport (IGA), however, the closest airport is Exhuma Airport about 250 mi to the north. Nassau Airport is about 375 mi away as well. You may also wish to consider flying there from the Turks and Caicos Islands, which is geographically closer.

Does Mayaguana Island have its own airport?

Mayaguana Island is in the southeast of The Bahamas, located just north of the Turks & Caicos Islands and does have its own regional airport: Mayaguana Airport (MYG). The airport is not far from Abraham’s Bay, which makes it possible to get a connecting flight out of Nassau Airport, South Bimini Airport or Freeport Airport.

I wish to visit Paradise Island. Which airport should I use?

Passengers on flights from the US to The Bahamas wishing to visit Paradise Island should know that they should use Nassau Airport, which is the closest point of entry. Paradise Island is connected to New Providence by two bridges, so all you need is a car, taxi or shuttle ride to the famous resort island.